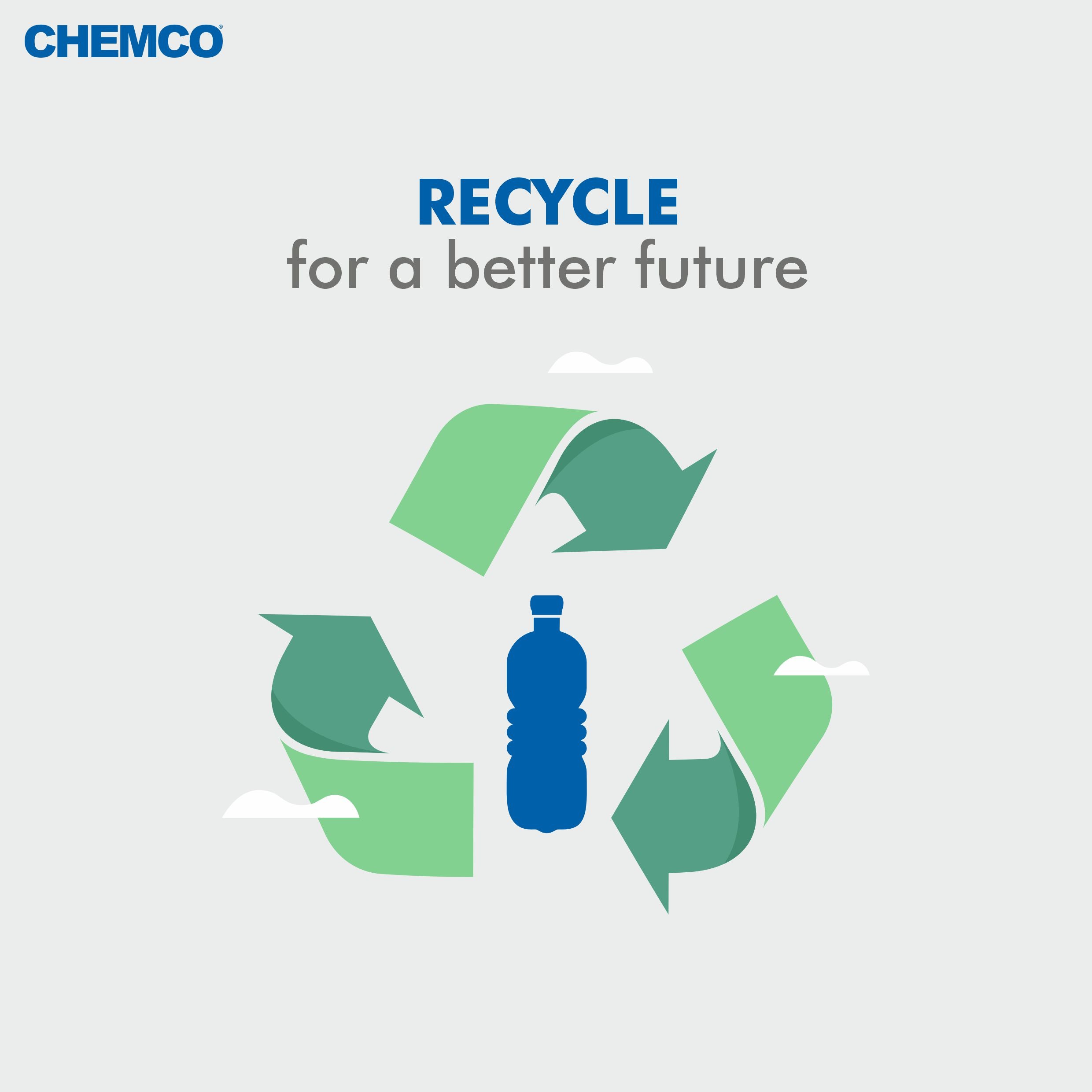 One of the most durable materials that man has ever produced is plastic. Today, we are all aware that plastic can take hundreds of years to dissolve, and research indicates that it is feasible for plastic to only partially degrade before becoming what we refer to as microplastic. The health of our world and all its inhabitants would suffer greatly as a result of microplastics, which are microscopic pieces of plastic that can be consumed by marine animals and end up in their bodies and tissues.

Even though people are becoming more and more conscious of the dangers this substance poses to life, plastic pollution continues to be one of the main factors in the loss of marine species, health issues for both humans and animals, and the devastation of our ecosystems.

As the name suggests, microplastics are minute pieces of plastic. They are officially described as plastics with a diameter of fewer than five millimeters (0.2 inches), which is smaller than the typical pearl used in jewellery. Microplastics can be divided into two groups: primary and secondary.

Microplastics have been found in commercial seafood, drinking water, and even in plankton and whales, among other marine organisms. Sadly, conventional water treatment facilities are unable to completely eradicate all signs of microplastics. In the ocean, dangerous compounds can bind with microplastics, further complicating the situation before they are consumed by marine life.